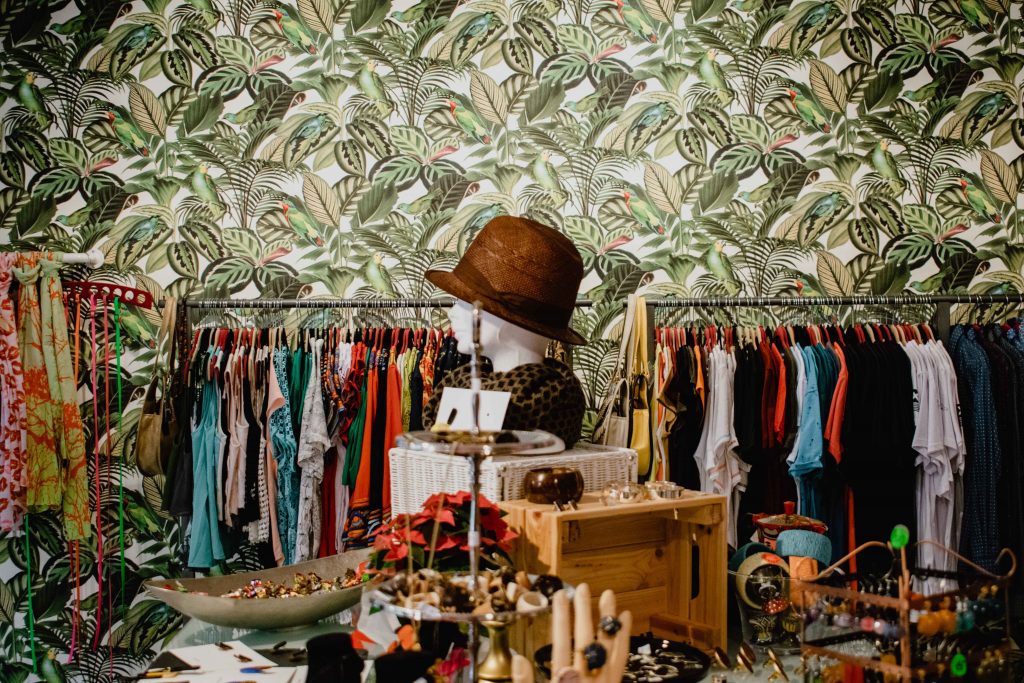 Want to create a website like Vinted? Or simply learn more about the history of this startup whose success is the stuff of dreams? You’ve come to the right place. At the end of your reading, you will know the reasons that pushed the creation of Vinted, its functioning, the important turns that made its success and you will have an overview of the websites similar to Vinted. 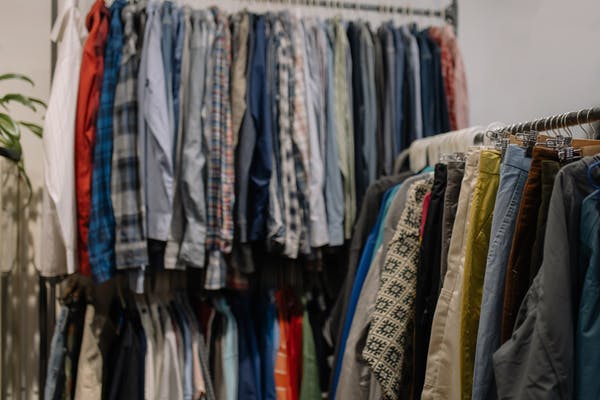 It all starts with a move

Vinted was founded in 2008 in Vilnius, Lithuania. It all starts with a change of apartment. Milda Mitkute, a student and shopping enthusiast (and future co-founder of Vinted), packed her boxes to move from her hometown, Kaunas, to an apartment three times smaller in the capital city of Vilnius. Faced with the impressive amount of clothes she owns, Milda thinks of creating an online platform to sell, buy, or exchange her clothes. A few days later, she met Justas Janauskas (also the future co-founder of vinted), who suggested that she develop a website to sell the clothes she wanted to get rid of. The duo decided to launch Vinted, an application dedicated to second-hand fashion, which gives sellers the opportunity to post unwanted clothes and accessories online for free.

At first, Vinted is not a priority for the two friends. Both partners already had full-time jobs, so the site was just a hobby they took care of in the evenings and weekends. Milda was the marketing manager of the platform, while Justas was the web developer.

Despite the limited resources available, word of mouth worked. Vinted spreads, and in a few weeks, this simple idea of reselling already worn clothes will be emulated all over the country.

How does Vinted work?

As previously mentioned, the principle of Vinted is quite simple. It is a platform for selling and buying second-hand clothes and objects. Accessible on your computer or as an application on your phone, Vinted requires each member to create an account. From this account, you can post ads to sell or buy clothes.

To sell items, “Vinties” (Vinted users) take a picture of the item, fill in a description, and then set the price. Once the item is sold, they simply print out the prepaid shipping label and drop the package off at a drop-off location. The money earned can be transferred to the bank account entered or left in the Vinted wallet for future purchases on the app. It should be noted that users can negotiate prices, ask questions to sellers, inquire about objects … etc..

On the buyer’s side, payment is secure. And, if upon receipt the item does not conform to its description, the buyer is directly refunded.

In 2012, Vinted started a redesign of its platform with the agency Lemon Lab. If the platform was quickly starting to make a name for itself, it nevertheless reached a glass ceiling. Indeed, despite several fundraisings totaling €50 million in 2015, according to Natacha Blanchard PR director at Vinted and spokesperson France, the company was still struggling.

The turning point came when Thomas Plantenga, one of the shareholders at the time (now CEO of Vinted), gave the platform a new lease on life by changing its business model. Plantenga then decided to reduce the site’s expenses by closing some subsidiaries. Then, and this is the most significant change, Vinted decided to “spare” its sellers who were paying commissions of at least 20%. The idea was that the buyer would pay a commission of 70 cents plus 5% of the purchase price of the item and thus make the application free for sellers. Results of the races: it works!

Within twelve months, sales had recovered enough to allow the site to invest in marketing again. According to Thomas Plantenga, all the developments are aimed at making it easier for sellers.

On another note, although the technical team, which represents a hundred engineers and developers, is centralized in Lithuania, the site is working to adapt to the market of the European countries where it is located. In France, for example, the site appears to be completely French. This is one of the reasons why the management of the activity in France is French. Also, in all countries, the developers have the mission to design technical platforms and applications that are fully adaptable to each market and its particular logistical, fiscal, etc.

In terms of innovation, Vinted has no intention of changing its formula. Even if second-hand stores are developing, the site does not intend to go into physical commerce. Nevertheless, an extension of the offer is highly possible. Indeed, in addition to clothes, children’s books, toys and interior decoration objects are already offered. Vinted plans to extend its offers to other categories, which will certainly lead to the emergence of new models of exchange of products between individuals.

Today, the site claims 30 million users, including 12 million in France. The startup is now part of the unicorns, these unlisted companies that are valued at over 1 billion dollars.

If you want to create a site like Vinted, a survey of the competition or alternatives is necessary.

The first site that competes with Vinted in France is of course LeBoncoin, the leading e-commerce site in terms of traffic in France (or 2nd behind Amazon according to some rankings). The classified ads site is the platform of choice for the French for the sale of second-hand products, including clothes already worn.

In the same vein, there is also the Vestiaire Collective website, leader in second-hand vintage luxury. The site targets owners of luxury items who don’t know how to safely sell their valuable products. All they have to do is put the item for sale on the site (for items that are likely to be counterfeit, an invoice is often required). One of the particularities of Vestiaire Collective is that once sold, the items go through the company’s premises to be checked for quality and authenticity before being shipped to its new owner. Despite commissions of between 15% and 23%, this site remains a must for the sale of second-hand luxury goods.

For fans of Maje, Bash, LVMH or Zadig & Voltaire, videdressing.com is also the ideal platform for the resale of high-end or even luxury ready-to-wear. For ads, it is mandatory to show your products in detail on the photos. Users buy them like on any other website. A 10% commission is taken from each sale. As on Vinted, the seller has a few days to send the package or hand it in. He receives the money on his virtual wallet, he can then either transfer it to a bank account or spend it on the site. But unlike other e-merchants, as long as the buyer is not satisfied with the product received (adapted size, no counterfeit …), Videdressing keeps the payment and pays nothing to the seller. Let’s mention that the buyer benefits from a “satisfied or reimbursed” guarantee.

In the same register, we can also mention Jaiio. A young platform created in 2020, Jaiio allows you to sell your branded clothes and accessories with a minimum of steps. Indeed, from 3 items or a piece whose estimated value exceeds 150€, Jaiio comes and collects them from the seller and then takes care of them. Whether it is for the photos, the sale, the answers to the questions… the company takes care of everything. This avoids altercations via private message or endless negotiations for a simple sweater! Another advantage for the buyer, during the 6 months following the purchase of an item, you can always exchange it and benefit from a gift card of 70% of its purchase value.

For eco-friendly second-hand purchases, OnceAgain is THE reference site. While all of them offer an alternative to overconsumption, Onceagain chooses to buy your clothes in cash and then sell them for you. If the site does not succeed, it gives them to Emmaus, a group of associations and solidarity groups. Moreover, Onceagain is committed to offering an 80% discount on the initial price of the new clothing.

Finally, as the second hand market is constantly evolving, a new phenomenon is emerging: upcycling. This consists of consumers bringing back products to the store in order to put them back into the distribution circuit. They can also sell their products to stores to buy others second hand. Thus, the brand can rework these old products to make “new” reconditioned products.

While some “generalist” websites like Ebay offer a wide variety of products, other websites target a specific target with high-end, luxury or simply entry-level second-hand clothes. If you also want to launch sites like Vinted or those mentioned above, you should know that these marketplaces are the result of a custom development that meets the specific needs and desires of the founders.

When a custom development requires large investments, we recommend that young entrepreneurs launch an MVP (minimum viable product) to test their concept to ensure that their project is viable. Contact us if you would like more information about creating a site like Vinted !