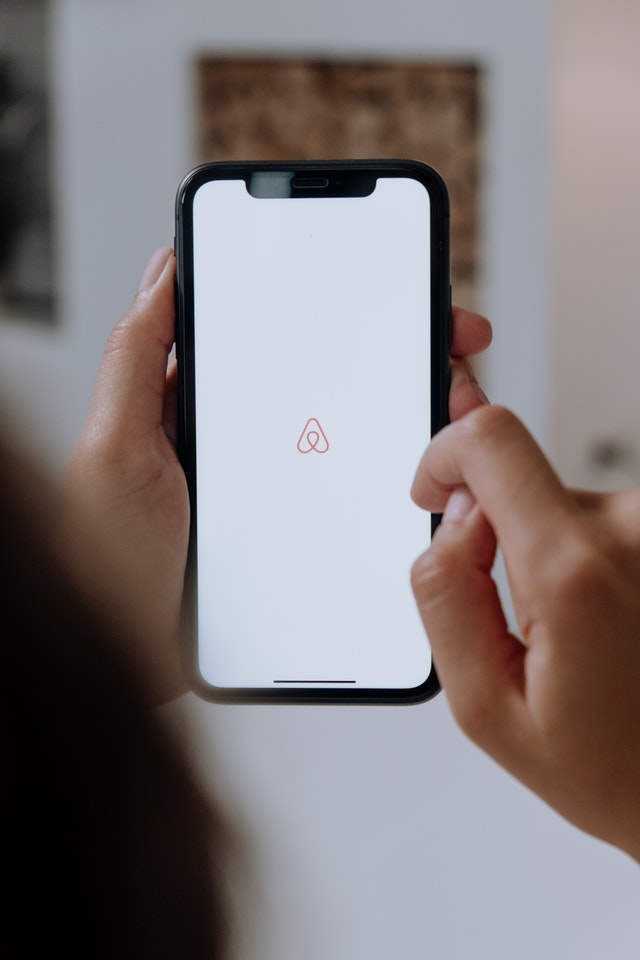 Do you want to create a website like Airbnb? Focus on this startup whose success is the stuff of dreams. We’ll start with a quick history of the startup and then we’ll see what the keys to its success were. Finally, we’ll take a quick look at sites similar to Airbnb.

It all started when the two first co-founders Brian Chesky and Joe Gebbia settled in San Francisco at the end of 2007 and found themselves in financial difficulty to pay their rent. They thought of renting out part of their flat at a time when hotels were full. They provide their guests with inflatable mattresses and serve them breakfast, hence the name of the ancestor of Airbnb: Airbedandbreakfast. The site, developed by their friend Nathan Blecharczyk, who joined the adventure and became the third co-founder, was launched in August 2008.

To finance their startup, they decided to sell cereal boxes bearing the effigy of the American presidential candidates of the time, which led them to meet Paul Graham from the famous startup accelerator Y Combinator, which they joined in early 2009. The site then changed its concept and name to become the current Airbnb, where individuals can offer their entire flat for rent. The company then began to grow significantly in 2009 and raised several funds in 2010 and 2011. From 2011 onwards, it opened several offices around the world, including one in Paris. The growth is then exponential: in January 2012, 5 million bookings were recorded since the creation of the site, in June 2012 10 million… Airbnb begins to be truly profitable and records profits from the second half of 2016. In 2017 it is valued at nearly 31 billion dollars.

There are many technical and marketing factors that explain Airbnb’s success. In 2009 the site’s revenues were struggling to take off. The three co-founders went to meet their users in New York where they had the most users. They realized that the photos of flats used in users’ ads were often of poor quality. They decided to take professional photos of these flats, which would initiate the growth of Airbnb. But this action is not the only reason for their growth. It is also explained by another growthhacking trick: each ad created on Airbnb was created on the Craigslist ad site, which is the equivalent of the Boncoin in France. Before this hack, the Airbnb team was already trying to contact Craigslist users to suggest that they create their flat rental ads on Airbnb.

The design of the website itself plays an important role in the success of the project. Indeed, good ergonomics, good design and simplicity of use make it possible to better convert users, both on the side of those who create the ads, who will then decide to offer their property for rent on the site, and on the side of those who are looking to rent a flat for a short period. The user experience must be carefully designed (search, filters, information display, intuitive navigation, online booking and payment process, etc.). A marketplace is in fact the meeting of supply and demand; if one of the two is missing, the marketplace will not be viable. This implies having a very good referencing on search engines to attract suppliers and buyers. The work of referencing begins with a good “seo friendly” design.

Here we are going to look at sites that are really in the same niche as Airbnb, i.e. short term accommodation rental. I say this because if you have come across this article it is perhaps because you were looking for information on “how to make a site like Airbnb” without trying to make a clone of Airbnb but rather a marketplace in the same style as Airbnb. We will have the opportunity to talk about other marketplace businesses in other articles.

One of the biggest competitors of Airbnb is Homeaway. The company has acquired several sites over the years including Abritel and Homelidays. Another well-known site in the field is Wimdu which merged in October 2016 with its German compatriot 9flats. The result of this merger was bought just a month later by a subsidiary of a large American group (Wyndham). Housetrip which was bought by TripAdvisor in 2016 is another important player in the sector.

For the made in France we have Bedycasa, MorningCroissant, Sejourning and GuestToGuest which raised 33 million euros in March 2017 and was thus able to buy HomeExchange. We can also mention a few internet giants who have launched themselves into this niche with PAP Vacances, Se Loger Vacances and of course Leboncoin.

Some sites target a very specific market, such as the top of the range with Le Collectionist, business travel with MagicStay or camping with Homecamper and Gamping. A priori, not all the Airbnb-type marketplaces mentioned above were created with a CMS such as Prestashop, Magento, WordPress or a solution in SAAS mode. These marketplaces are the result of custom development that meets the specific needs and desires of the founders. Of course, as we have seen, the design and the technical side are not everything, but a good product remains the basis for long-term success. When a custom development requires large investments, we advise young entrepreneurs to launch an MVP (minimum viable product) to test their concept in order to ensure that their project is viable. At Medialem, we offer affordable rates for the creation of a custom marketplace.